This is the thing about life, it will give you Contrast – Beast moments followed by Beauty moments as long as One is willing to get back up.

Perhaps having four kids was daily training for the inevitable ups n downs in life. Maybe this is why I feel unstoppable now. Those days with the extreme chaos of ups n downs brought me to my knees and always within that same day I had to get up – reset, re frame and start again. This was actual my mantra “reset, re frame and start again” and it included forgive myself for yelling, forgive the kids for being crazy kids…. I was in no WAY a perfect parent. This is the thing about life, it will give you Contrast – Beast moments followed by Beauty moments as long as One is willing to get back up. This recent weekend was no different and it is a story worth sharing because it brought this lesson to me CLEAR, Sharp and enhanced.

Like life, all of my best moments took there very own turn, not perfection… never perfection but almost always meaningful.

It was a big deal weekend with my son turning 18 and the weekend was set to do the days MY WAY – which meant full of simple pleasures, spontaneous fun, outdoor adventures with ice cream and treats along the way… the way we used to do when they were little. Everybody was on board and the traditional birthday with cake at their dad’s was slated for Sunday when they went back to his house. It did not go the ideal, picture perfect way I had wanted which should not have been a surprise as it NEVER had. Like life, all of my best moments took there very own turn, not perfection… never perfection but almost always meaningful. Friday was the Beast… Saturday was the Beauty… Sunday I Rested

The Beast happened on Friday night. We pulled up to a beautiful quiet beach on the edge of town. We had a football and plans to throw the ball before walking down to the lake. One of the twins was mad about the beach choice but promises were made for a pit stop at one other beach on way home. We had gone for ice cream at DQ and the mood was optimistic and playful.

Things turned quickly when big bro decided to ride one of the twins scooter. A chase was on but it was still playful until one of the other bros yelled “ride it down the hill”. This hill had gravel on it, the scooter is new and a rage fit came over my boy. The F bomb flew and he picked up the yellers BMX bike and threw it down a hill. I started yelling myself because I do that sometimes and I had paid to repair that bike weeks earlier. We were embarrassing… we were sort of alone but certainly other people out of site on the quiet beach could hear a ruckus. Older brother took off. We followed but scattered too and ended up down on the beach in some very different version of the “together” we originally had in mind.

I sat at the picnic table with big bro while one of the others was grumbling further down the beach, one was oblivious and skipping rocks AND one other was…. not entirely sure but he came around eventually. Big bro was solemn, sad, embarrased and contemplating on a serious level. We had hard conversations about life, the past four years, and so much pulled at my heartstrings. I had let him down in so many ways, he had let himself down in so many ways and we sat on this beach FEELING it all. How to be grateful yet feel your sadness? How to listen, hear and hold but also say “my boy, this is enough… we are ok…. you are ok… this is life”. I wanted to cry, I wanted to fix everything, I wanted to give him perspective AND I did the best I could to be present. The thing he kept coming back to was how he and his brothers had grown apart. “We used to be so close and look at us now”. I knew this was not true and I said as much… “my darling it has always been like this. Its just that you are seeing things differently now. You were always close and after you always fought and it will always be this way. At the end my boy… you always came back to each other.” This seemed to quiet him and then I offered… “be a boy my son, let go of your big brother role and remember the fun”.

By now the sun had gone down. Everybody had found way back together on the beach. The twins decided this beach was as good as any for a swim and so after hours of strife we found ourselves recovered and peaceful. We skipped rocks, and I was relieved but also carrying the night in my heart. It had not been easy raising these four boys.

The Beauty Was in how the night ended indeed but moreso how it spilled into the next day. It was as though the universe was saying “you see my darling… we needed that hard night…. we needed that hard conversation… and now, here is your gift…. this is your prize for sitting in the rough waters”. I won’t get into details because it was a full and varied day but in summary it was this:

A day full of conversations that did not get heated, acceptance of the different opinions attitudes and preferences of the day. Laughter, lightness and playfulness like when they were little but this time they looked like little men. My oldest boy remembered his playfulness and put it together with his leadership and truly brought them all together in a way I had not seen in a long time. They pushed me hard like they always had and I kept up like I always did and MY HEART was so full. The Beauty.💛

The Rest. I was tired after the birthday weekend. The week showed no mercy and as always I started writing. Processing and writing… my lesson is completed by that process…. the writing it down completes it AND fills me up. And so that is right now, this moment… I feel so full. 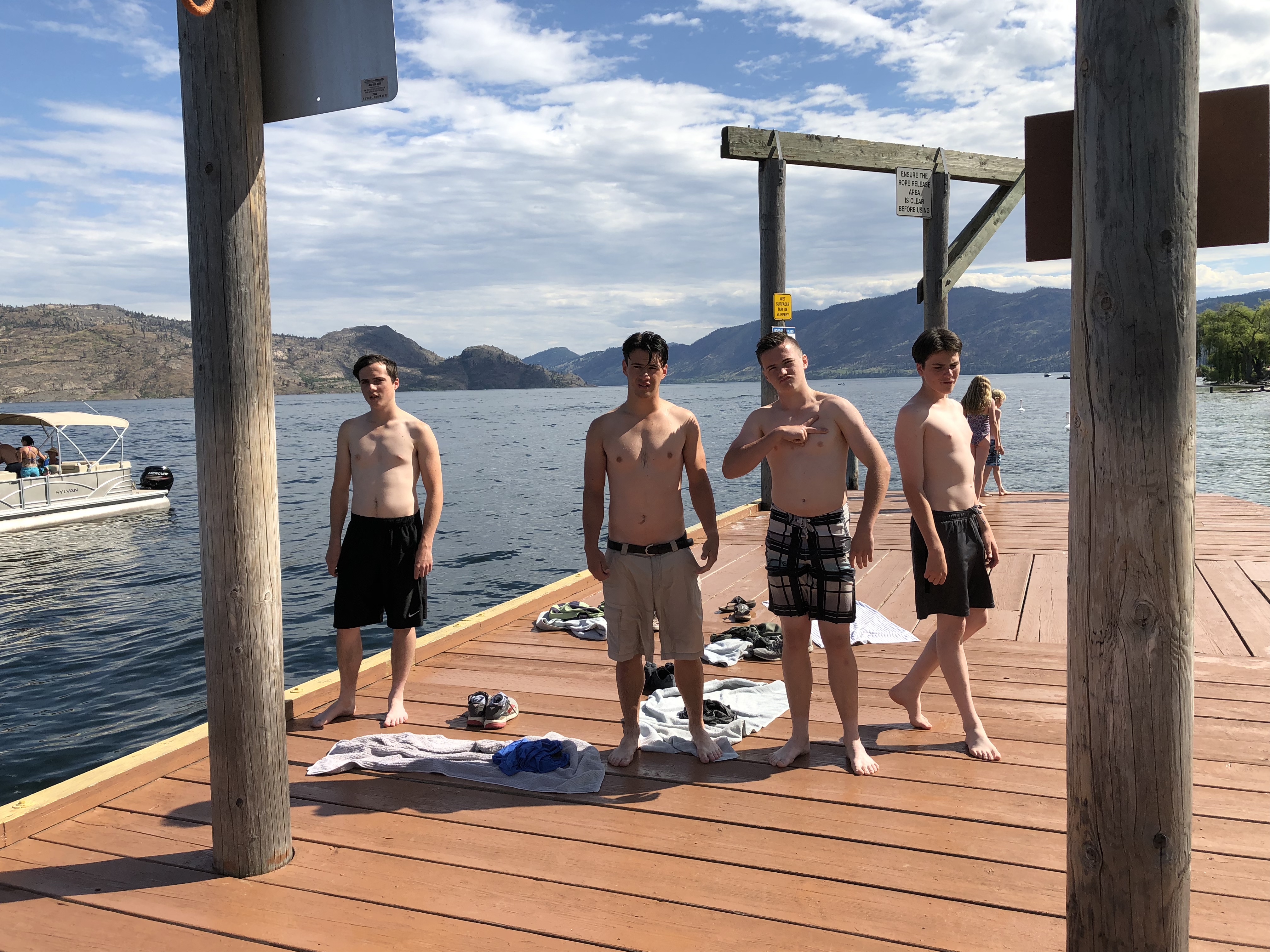 Keep going beautiful people. Keep leaning in and being the blessing that you are. Strive to be vibrant by allowing the Beast, the Beauty and the Rest in between. Passionate Full Life. Settle for nothing less.

Did You Read Something Share-worthy?